Beginning in 2001, Surescripts saw a need in the medical field to replace paper prescriptions so to improve  communication between doctors and pharmacists.  After nineteen years, the company has done just that and has become the biggest health information network in the United States. Even with such an impressive legacy though, the Surescript team has never forgotten that it’s the people who made such a legacy possible. For that reason, the company throws a party in honor of their hard-working employees each year and once again, McDonald’s Studios was there to document every moment.

Let’s Get This Party Started!

This year, the gala was held in the Renaissance Minneapolis Hotel. The historical building used to be the depot that housed trains back in the day, neat right? So upon pulling up to the building, Joe and his assistant made their way inside and got a chance to admire the locations. The lack of crowds made for some excellent close up shots of the lovely décor; including ice sculptures! 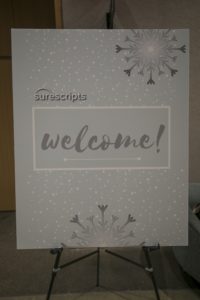 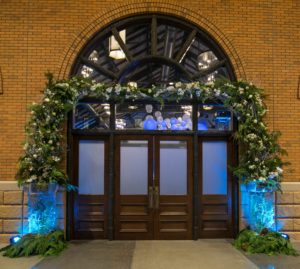 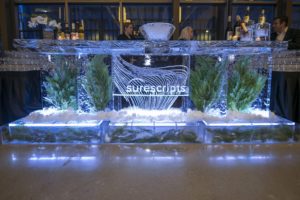 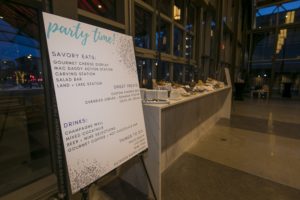 Before too long, guests began to arrive, the first among them being the company CEO, Tom Skelton and his wife. As you can see, they put on their best for the event and made quiet the matched pair as they posed for a photo. 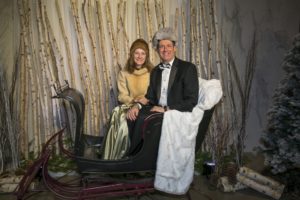 Of course, Mr. and Mrs. Skelton weren’t the only attendees who were dressed to the nines. As more and more guests began to arrive, Joe began to work his way around the room to snap photos. Some saw him coming, some didn’t and the result? Amazing photos of people having a great time and looking even better while doing it! (And these are just a few of them!) 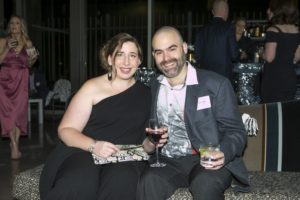 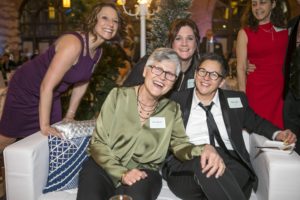 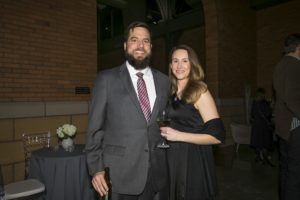 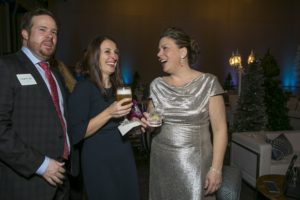 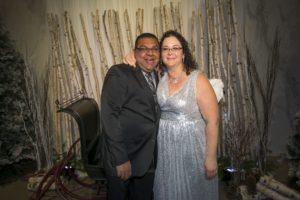 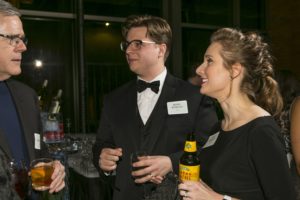 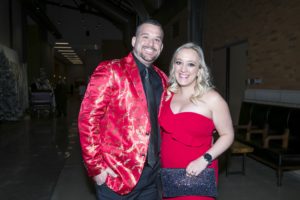 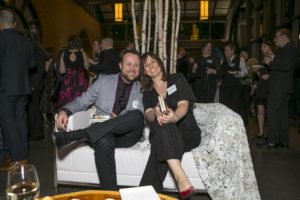 Eventually after guests had a chance to settle in with some appetizers and drinks, Mr. Skelton took the stage and a moment to address his team. In his speech, he praised their hard work, not just in putting the party together but in the whole year prior as they continued to help build SureScripts. He promised the company would continue working towards excellence and the party kicked up as Mick Sterling and his band began to play. 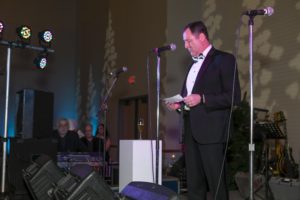 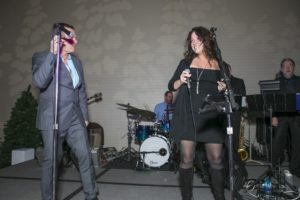 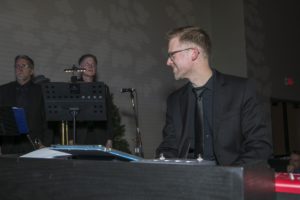 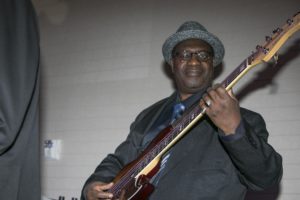 Of course, no party is complete without food! Later in the evening, the buffet lines opened up. Joe managed to snag some photos of the spread before it got devoured; doesn’t it look good? 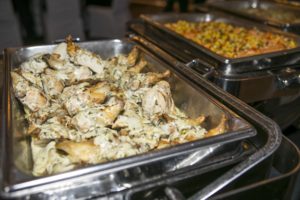 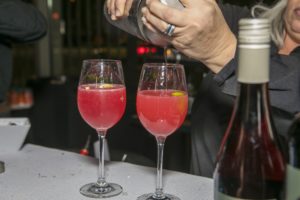 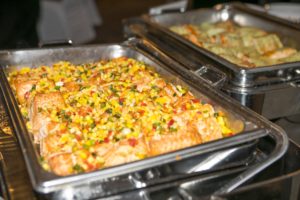 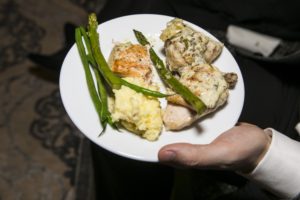 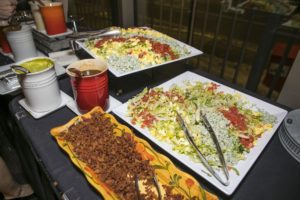 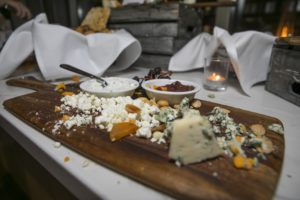 Between the food and drinks, people were still mingling and began playing Wine Toss (a.k.a the adult version of Ring Toss). And of course, cutting a rug across the dance floor. 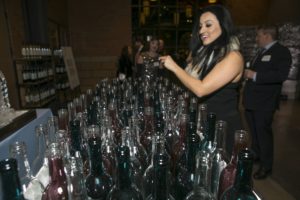 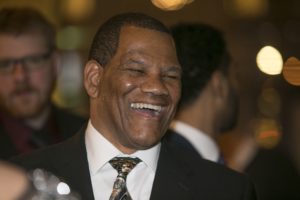 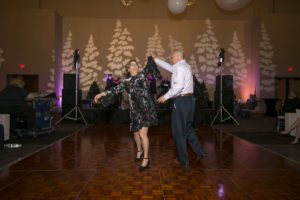 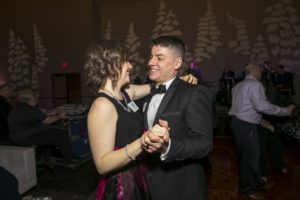 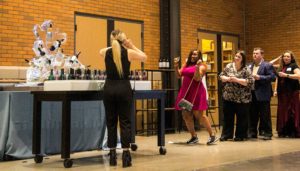 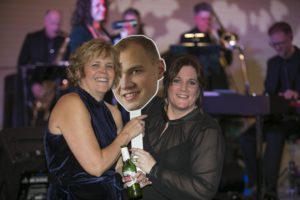 Alas, all good things must come to an end and the clock ticked towards eleven; the official end of the party. However, the night ended on an even higher note than it began as winners were announced for various raffle prizes. Among them being a Samsung watch, Google Home and a pair of plane tickets! 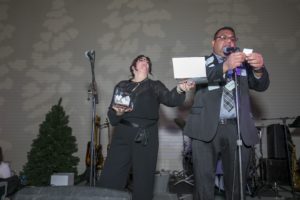 Suffice to say, Surescripts had another successful gala and McDonald’s Studio’s certainly looks forward to seeing just how they’ll outdo themselves next year!