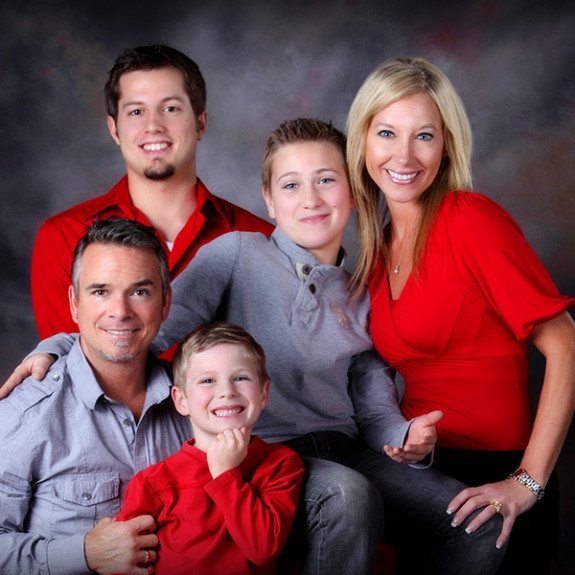 The first McDonald’s Studio was founded in 1956 by KJ. McDonald. After returning home from the United States Air force where he served as a combat aerial photographer during the Korean war, KJ continued his love of photography and opened his first studio in downtown Minneapolis. In 1958 he moved the studio to his home town of Watertown, MN. In 1979 KJ was elected into the Minnesota House of Representatives and served until 1990.

In 1988, at the young age of 22, KJ’s son Joe continued the family photography tradition by opening his own studio in the neighboring town of Delano. For the past twenty-five years Joe has established an outstanding reputation for his unique and extraordinary images. Joe has won numerous State and National Awards for his photography as well as earning his Master and Craftsman degrees from the Professional Photographers of America Association. His twenty-five years of experience is instantly noticeable when you see his images or work with him.